What Works When It Comes To P.E?

There are millions of men all around the world unsatisfied with the size of their penis.

There are several known ways of making the penis larger and there are some that you should avoid like the plague.

In this post I’m going to talk about what works and what doesn’t.

So here we go. 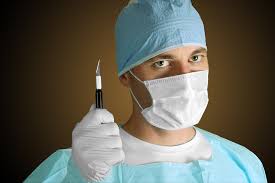 Ok first of all the thought of someone taking a scalpel to my dick stings just thinking about it.

The way that P.E surgery works is they cut some of the ligaments to make it hang lower and to make it thicker they stuff some fat in there. Now I don’t know about you but I would worry that they’re going to cut ligaments and mess stuff up so bad that they can’t put it together properly again.

Trust me this happens a lot.

The best surgeons in the world aren’t dedicating themselves to cutting open mens dicks so that leaves us with these kind of doctors..

P.E surgery does work if done properly but it is very expensive and it can go wrong. Not worth the risk in my opinion.

Next up we have pills. Don’t even get me started on this crap. Ok now I’ve started I’ll carry on. 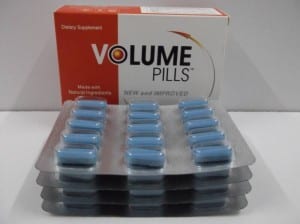 None of these pills work and I mean none of them. They promise you that your penis will be bigger, harder and stronger than ever before but you get better results just taking a multi vitamin.

When I first got started in P.E pills were the first things I tried. I must have spent about $350 on them just because the marketing was so good, I fell for it.

And to top it off I later realized that the crap they put in these things are actually really bad for you!

Flora Research of California and the University of Maryland did tests on P.E pills and found that many of them contained stuff like E. Coli, lead and pesticides. What the F.

So stay away from any pill that claims to make your dick bigger.

Stretchers. Now stretchers do in fact work to lengthen the penis but they don’t do much for girth. I’ve spoken to a bunch of people that have used them and they told me that it takes a long time to see results with 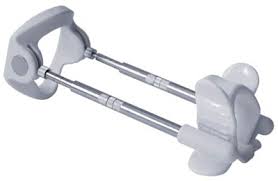 stretchers and it can leave the penis out of proportion because you end up with a long thin penis.

I actually bought one of these about a year ago when it was on special offer and I only used it a couple times because I had 2 problems.

The first problem I had was that after 30 minutes of use it would completely cut off the circulation to the head and when I looked down at my penis I saw that my head had gone a nasty shade of black and blue from the circulation cut off! Now I’m no doctor but I know that can’t be a good thing.

To counter this I tried to not make it so tight but this caused it to keep slipping off which was quite painful. So I’m not a fan of stretchers although the do work to lengthen the penis.

Jelqing. This is one of the best ways to increase your size. Jelqing really does work. 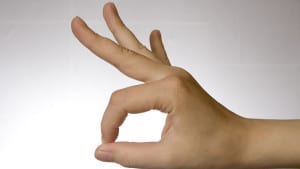 Basically you put some lube or vitamin-e oil on the penis to make it a bit slippery and then get a 75% erection and starting from the base make a circle with your thumb and first finger and jelp up to the head and hold for a second.

While your right hand has jelqed up to the head do the next jelq with your left hand to keep the blood trapped in the penis.

Jelqing is great for length, girth and increasing the head size.

The great thing about jelqing is that it is extremely cheap to do and even though it’s the cheapest thing on here it’s actually the second most effective after the Bathmate which I’ll be talking about next.

It’s important not to jelq at 100% erectness as this can cause damage and don’t squeeze too hard. 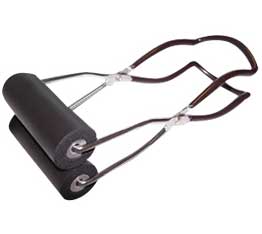 I recently got myself something called a jelq device.

It costs around $25 and I think it is rather brilliant. It’s actually less stress on the hands and gives a more even jelq.

What I do now is 50% hand jelqing and 50% jelq device and I can definitely feel the difference now I’m using this in my routine.

The J.D isn’t necessary because you can just use your hands but if you’ve got a spare $25 laying around then get yourself one of these.

The Bathmate. And lastly another this that works brilliantly is the Bathmate pump.

Basically you get between 75% to 100% erect in the bath and use the Bathmate as a water pump and you’ll see immediate results. I was shocked the first time I used it how enlarged my penis looked.

The Bathmate works to expand the penis by pumping out the water in the pump. This works to engorge the penis in all directions so just with the Bathmate alone you can increase length, girth and head size.

If I could only recommend one way to increase your size of all the above I would immedietely say use the Bathmate. Plus it’s so easy to do, all you need to do is lay in the bath for a while and let it do its work. 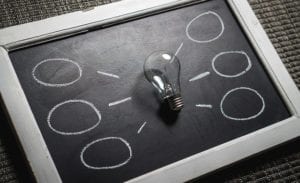 How To Use The Bathmate Safely And For How Long 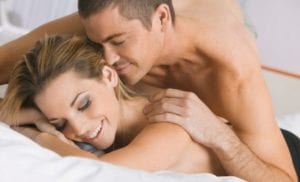 Why It’s Important To Take Rest Days From The Bathmate